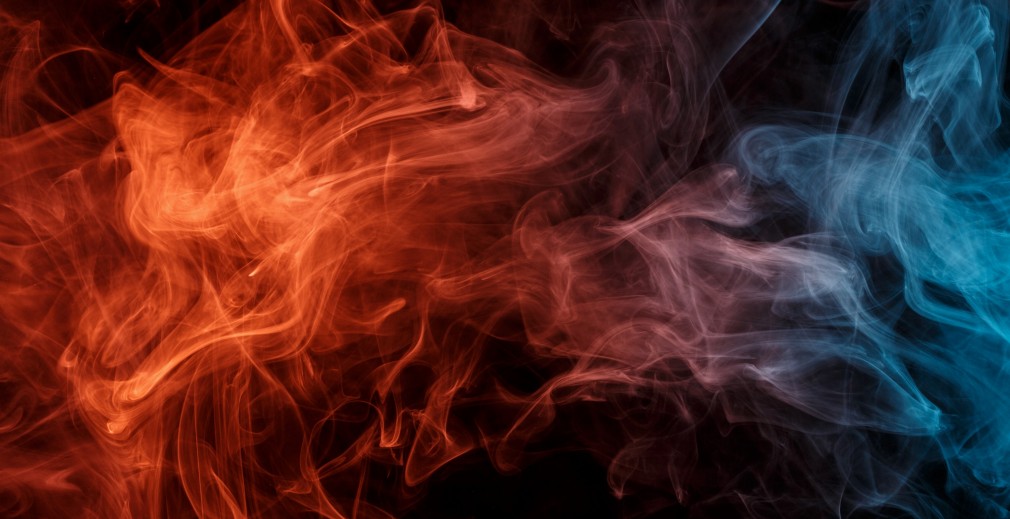 We are all aware of reports in the media regarding suicide rates. So much so that sometimes we’d really rather not think about it. Understandably the repetitive nature of some of the stories means we may have become desensitised to what is, in all honesty, a truly tragic event.

The contagious nature of suicide is well documented.  As seen in our universities, often multiple suicides will follow each other.  In France the press refrain from reporting death from suicide on the underground as it’s been proven to trigger spates of similar acts. Recommended reading: Stay

What is less understood, however, is the positive effects of rejecting suicide as an option – positive contagion. With increased understanding the hope is we can have a positive impact.

As a therapist I’m often incensed when someone mentions how selfish the act of suicide is.

Just to be clear… if you can’t imagine how anyone could get to that point, then please consider yourself very fortunate.

Many of us may not have got to the planning stage but can certainty identify with the feeling or sentiment. Try to think of a time when you really felt life was too much and you weren’t sure how you were going to get through the next day. I f you can do that you might have a sniff of how it feels to be in the grip of despair. I say grip because that’s as close a description I can give as to how the people I sit with communicate this phenomenon to me. Have you ever been driven to achieve or wanted something so badly that all you can think about is how achieving or having this thing will make feel better, then you will also have an idea of how it feels to contemplate suicide.

When this feeling drives us to succeed it is seen by society as a positive attribute, when not then it’s seen as a negative. When we have tipped into depression these thoughts can, in fact, almost take on a life of their own - over which some people may have little or no control.  A driver is a driver - if we have the ability to push ourselves, this attribute can work for us as it can against us.

At this point I feel it’s only fair to say that some believe suicide is not necessarily a bad thing. Assisted dying would be a case in point.  In Ancient Greece the idea of a good death was highly valued.

For the purposes of this article we are going to focus on what we perceive to be the tragic lives cut short when there might have been an intervention that could have helped.

One of the most tragic of forms of death is when a person takes their own life.  We could say that not only they have fallen victim to this tragedy, but the knock on effect to their family and friends, who are often victims as well, is extreme

Correctly identifying the causes of suicide within the gay community is difficult as there are a myriad of reasons why one would end their life, and it is hard to pin point the degree to which our sexuality plays a role. But it is probably safe to say that the suicide rate within the UK gay community is increasing.

“Research shows that more than 40 per cent of LGBTQ+ people will experience a significant mental health problem in their lives, compared to around 25 per cent of the whole population, and people from the LGBTQ+ community are more than twice as likely to have attempted suicide. More than four in five (84 per cent) of transgender people have considered suicide and 50 per cent have actually attempted suicide, compared to an average of less than 6 per cent in the wider population.” (https://www.mind.org.uk/news-campaigns/news/celebrities-stephen-fry-and-juno-dawson-support-mind-s-lgbtqplus-mental-health-event) In my opinion this speaks to the lack of understanding we have of the complex nature of this phenomenon.  We do know that if are male you are 75% more likely to succeed than if you were a female.

Unhelpful Beliefs Only Add to the Confusion and Pain

In 400 BC Aquinas elevated suicide to a mortal sin.  Some religions believe your soul will be damned if you take your own life.  Others believe you will be rewarded. Our evolved society now understands the dogma various religions was used to influence its members.  However now these methods have become outdated.  According to Jung society has a collective unconscious.  From literature to television the script we have been fed and possibly internalised would suggest the suicidal act is depraved, wrong or sinful.  Feelings many in the gay community can identify with.

Death divorce life and death can all trigger to feelings of depression.  Add to that living in a society that still struggles to respect and accept homosexuality and it’s not hard to see how people within the gay community are more prone to feelings of worthlessness, shame and unacceptance thus may make it more likely to experience suicidal thoughts: understanding yourself and what you are feeling is key.

What to Do to Help Yourself or Loved One

Try to engage with your future self. Remember that the loudest voice in your head might not be the best one to listen to. Speak to a trusted friend or therapist to try and help you understand what those voices are saying.

If your tendency is for extreme highs and lows anyway, add to that a traumatic event or a bereavement and those lows can seem very low indeed.  A well-recognised symptom of depression is frightening thoughts.  Try to remember that thoughts are just thoughts and feelings are just feelings – neither should be in the driving seat. We often miss assign our thoughts, especially when we are feeling down.

Some past misdemeanour slip shame or guilt can push us to places we wouldn’t have believed possible when we are feeling low.  Many within the gay community will be able to identify with this. But you may not be aware the destructive nature these thoughts can have.  Don’t suffer in silence – talk to someone – friend, counsellor, Samaritans.

We can often feel trapped in the world. Some people believe that suicide is the ultimate choice.  Try to remember there are many ways out of our current situations that we often may not see.  When we are low, suicide can seem like a luminous exit sight in the doorway of our lives.  If you can recognise any of these symptoms try and seek help.

Prevention is Better Than Cure.

Recent monies promised by the government are earmarked for emergency care rather than long term prevention policies. Compare the resources dedicated to fighting terrorism which kills a fraction of our society with the amount of time and money spent on suicide prevention and it is not hard to see why we aren’t making any serious impact in fighting the increasing suicide rate. Less than 40 people were killed in 2017 in the UK in terrorist related incidents compared with more than 6,213 self-inflicted deaths.  According to the UK government website they spent/will spend over £730 million on fighting terrorism in 2017/18.

However, we are slowly starting to see a welcome change in our government’s psyche with the Prime Minister’s appointment of Jackie Doyle-Price, the UK’s first minister for suicide prevention. May has also pledged £1.8 million to help ensure the charity can continue providing its free helpline for the next four years. The Government “has also promised more support in schools, bringing in new mental health support teams and offering help in measuring students’ health, including their mental well-being.” It is imperative that we educate and increase our understanding of the complex social issues that affect those in the gay community. We need to highlight the isolation gay men can feel and offer them a safe caring environment to discuss their feelings.

We all suffer – it’s the human condition. In knowing that, we know we are not alone.  Help is out there. Whatever the wrongs and rights in the words of Shakespeare, remember we all have the choice to be or not to be.  In the words of Rudyard Kipling’s poem If

If you can force your heart and nerve and sinew
To serve your turn long after they are gone,
And so hold on when there is nothing in you
Except the Will which says to them: ‘Hold on!’

In this article, I am reaching out to tell you are not alone and to ask you to PLEASE find the courage to be.

By Jane Barnfield Jukes, founder of The Practice